Thank you to Beau Mccarter, founder of United 13…
Today is all about honoring NAVY Corpsman Maxton Soviak – the son, the brother, the friend, and the many things he was to everyone who knew him. We are going to walk in his footsteps down the Edison Woods Trail where he would frequently take his dog Tango for walks. After stepping into the forest where the trail is, I can see why he liked it so much. It’s very peaceful and a great place to escape – which we all need from time to time.
The same weekend that the Hikes Across America tour began with Hike No. 01 “Heart of the Nation,” NAVY Corpman Maxton Soviak was deploying to the Middle East to serve our Nation on the front lines. His job as a NAVY Corpsman in the field was to go to the aid of anyone who was hurt or injured and remedy the situation.
Two years prior to his deployment, he had spent time at Camp Pendleton in California getting to know the United States Marines that he would be with at Abbey Gate in Afghanistan. His mother Rachel Soviak said that because he was in the NAVY that he was technically an outsider coming in, but he fit right in with those boys. He earned the title “Doc” and his Marines had the utmost respect for him. One Marine described “Doc” as the one who helped you so you could always keep moving forward. That was the job and after learning about his character, it was a perfect fit for him.
While this was not originally planned, Max’s hike became the center of the commitment to 100 Hikes Across America. Not only is his hike officially the 50th hike in the tour, it also marks the 7th hike in the United 13 series, as well. Something tells me that if there were any doubts that we could do this – this is a sure sign from “Doc” helping us to keep moving forward together and that we CAN do this.
Again, thank you to the entire Soviak family, friends of Maxton and the community of Berlin Heights, Ohio for welcoming me and my Official Road Pal Beary to your home to share stories of “Doc.” It was such an honor to meet you all and we will never forget! As we’ve always said along this journey, it’s never “goodbye,” it’s Let the Grand Adventure Continue! 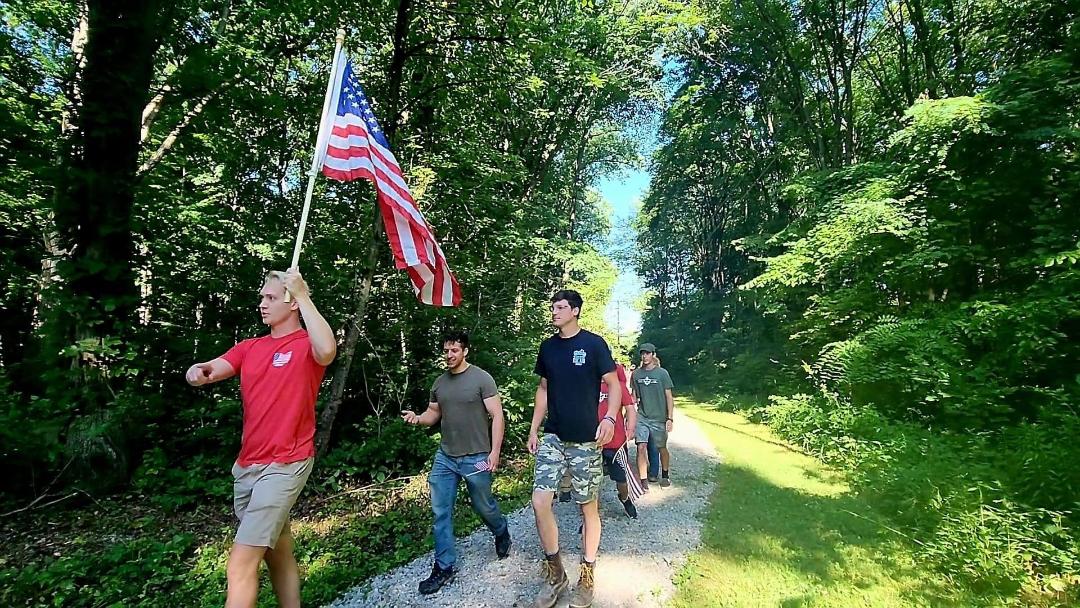 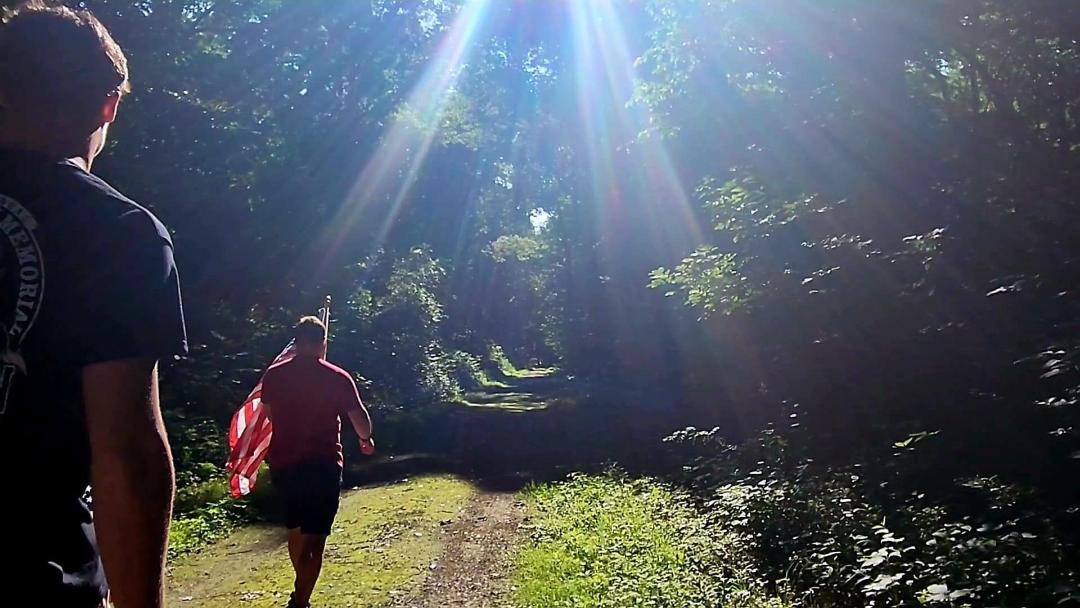 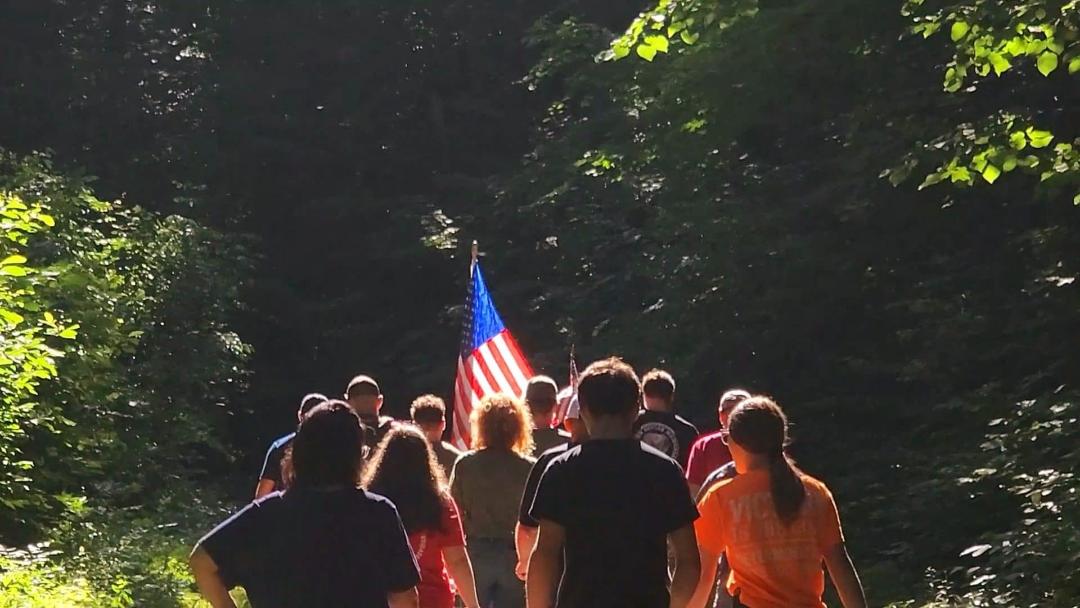 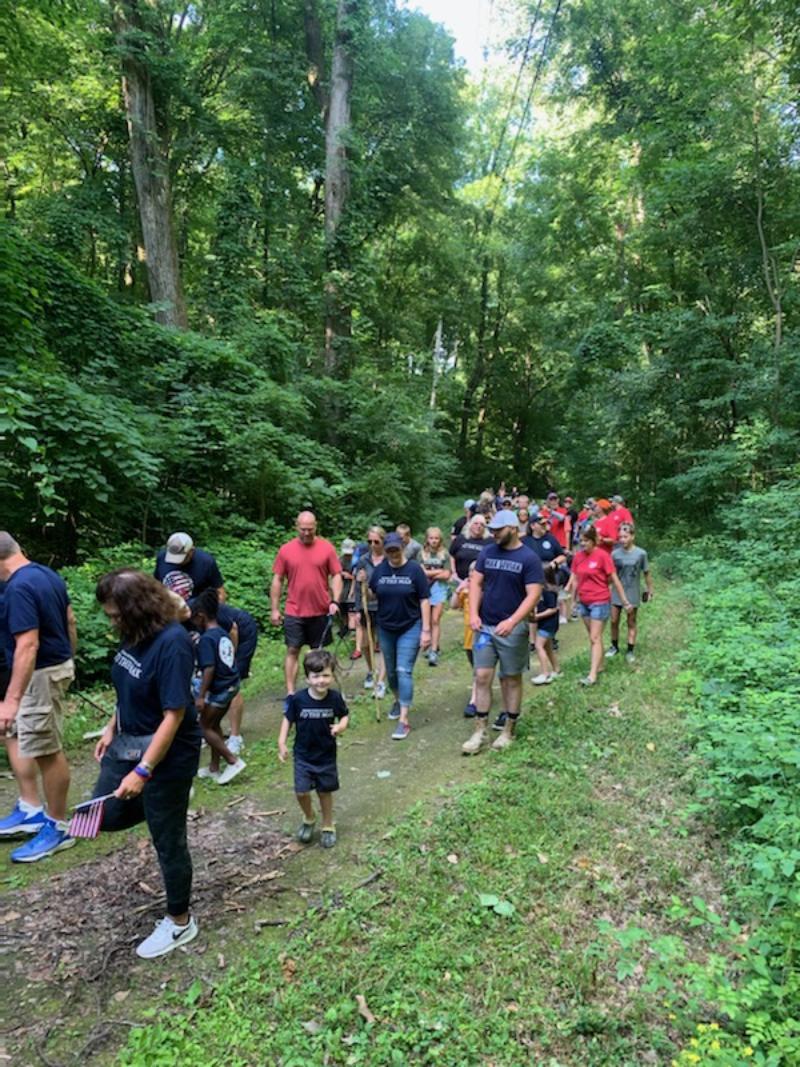 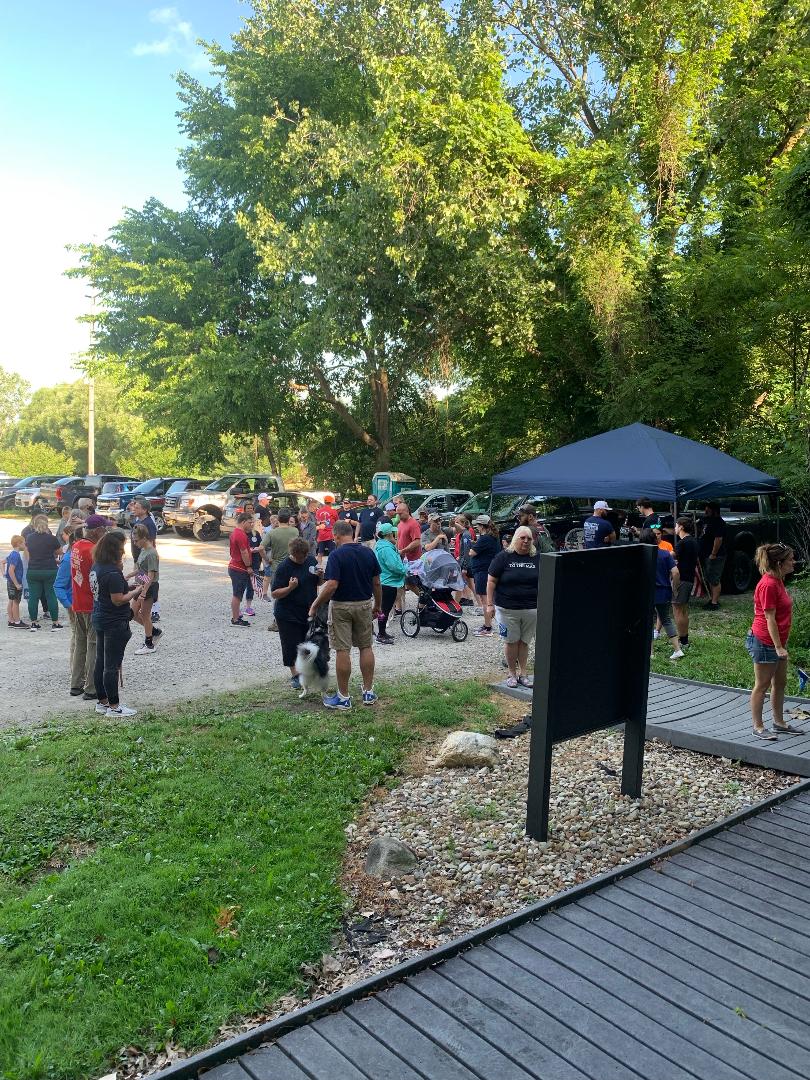 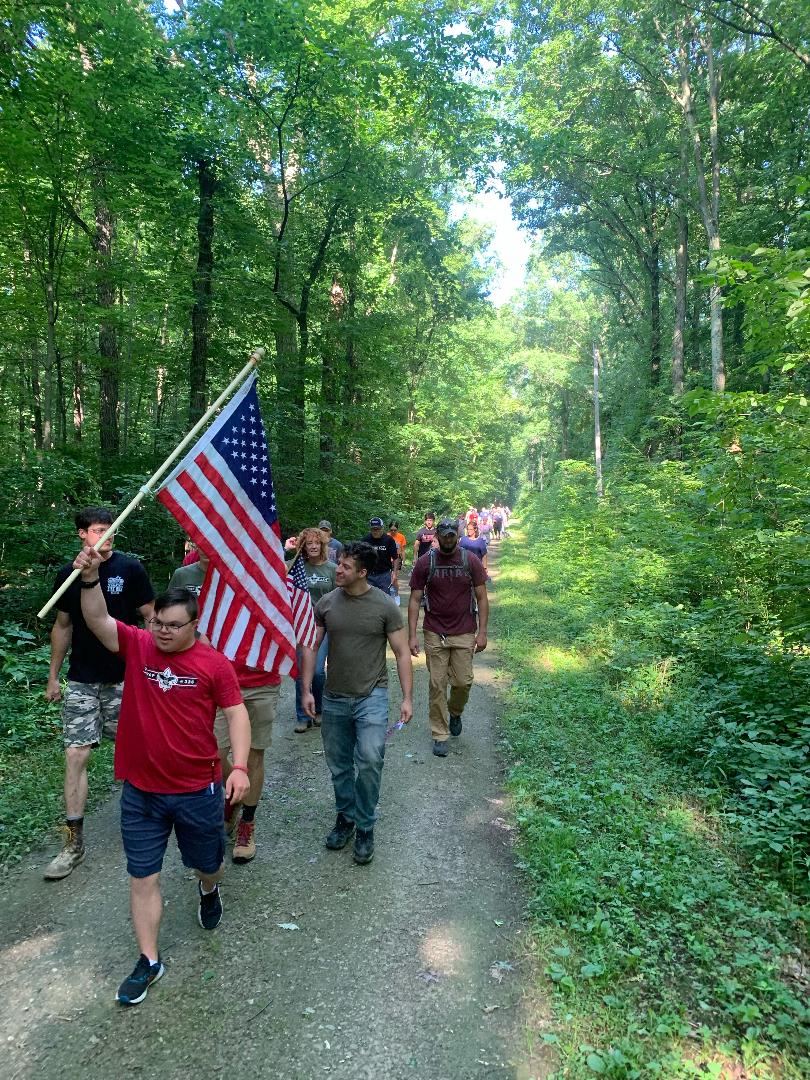 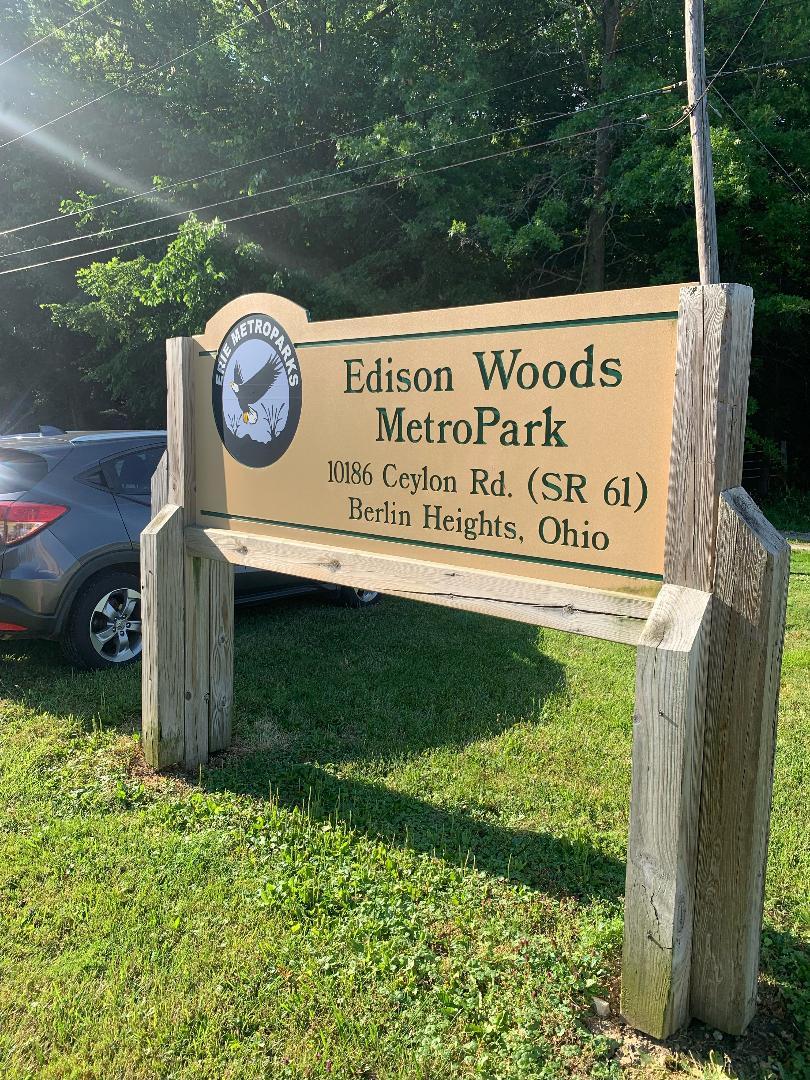 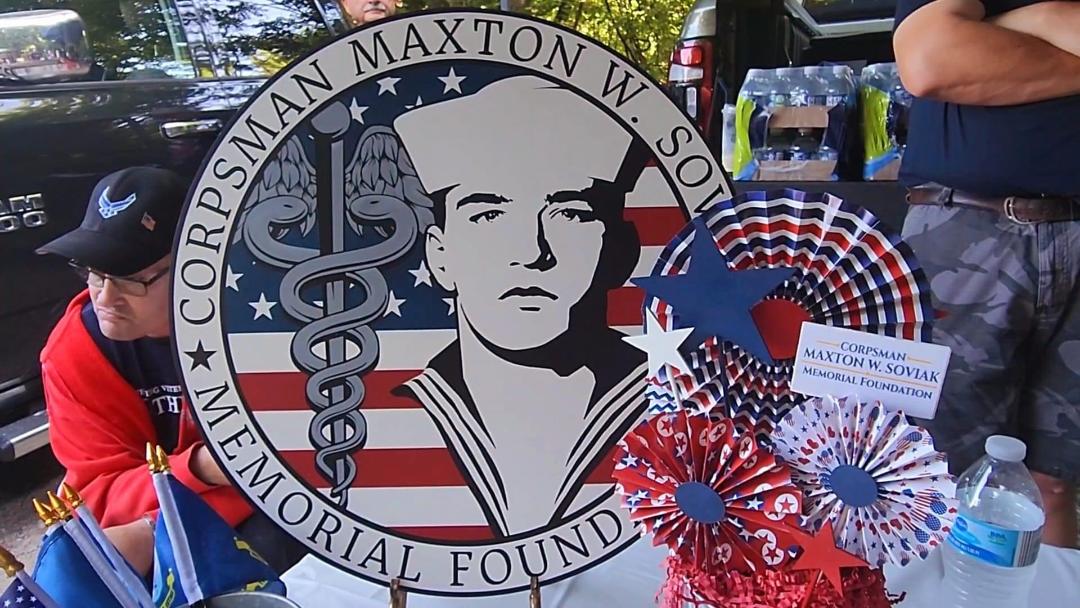 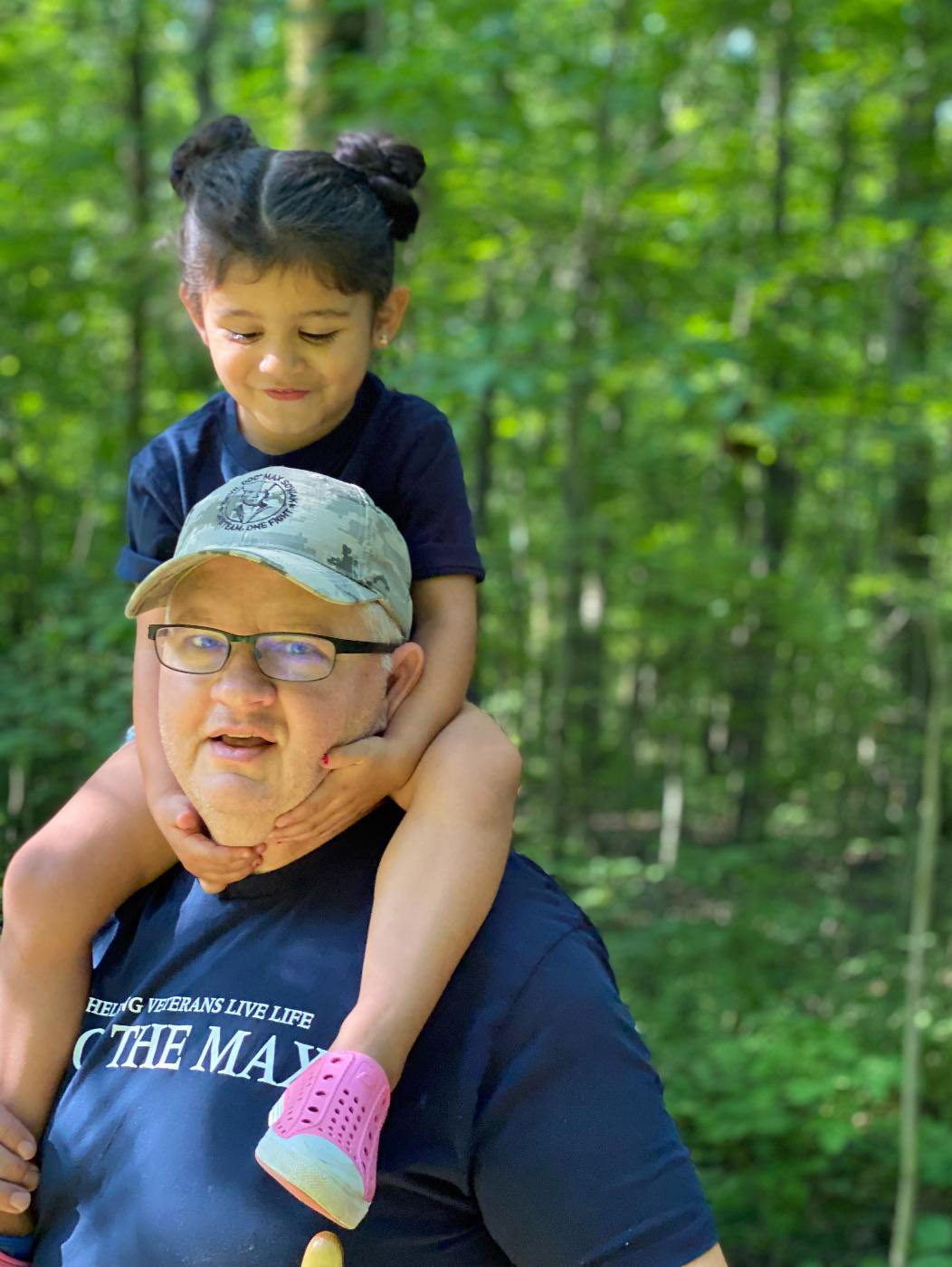 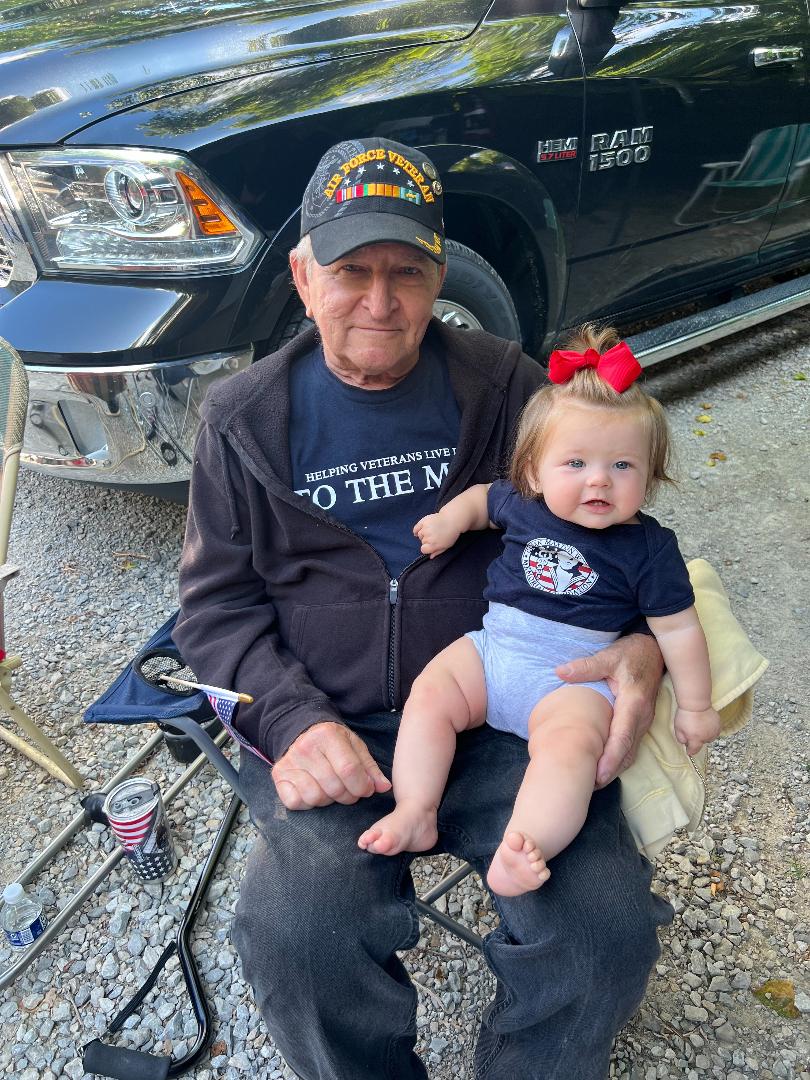 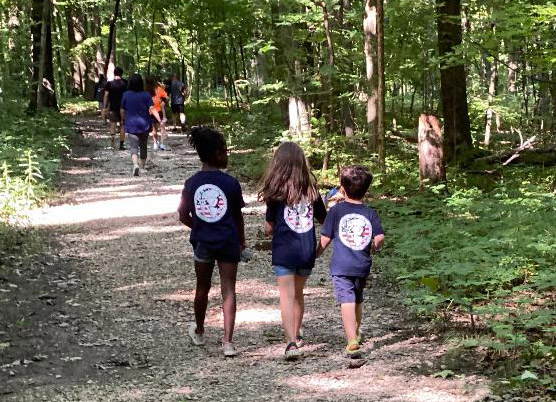 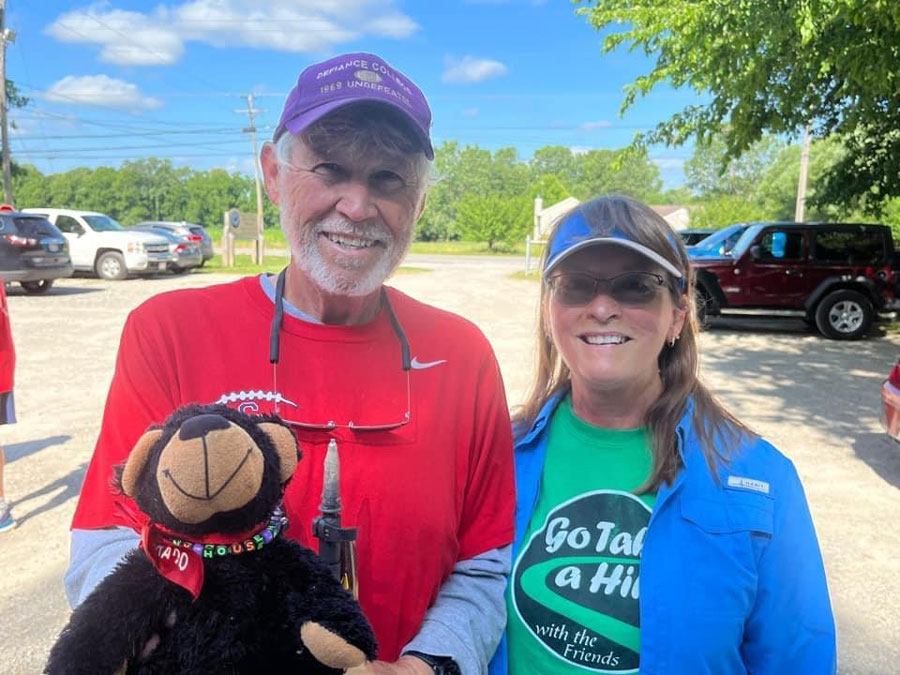